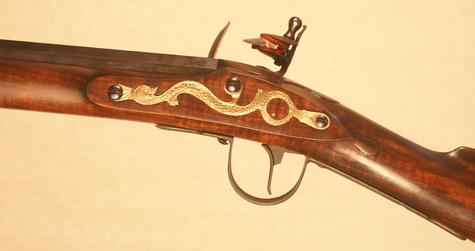 Back to Daily Weekly updates.

Here's a fine little N.W. "canoe" gun, so named for it's short length which allows for easy loading while seated in a canoe. 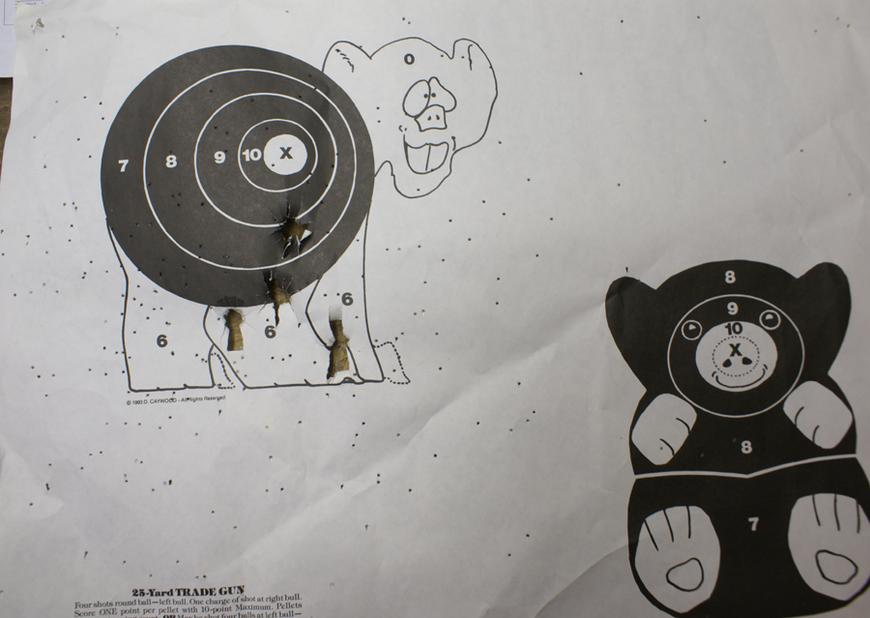 This angled shot shows the graceful flow from wrist into the buttstock and also the softening of the hard edge of comb for shooter comfort. 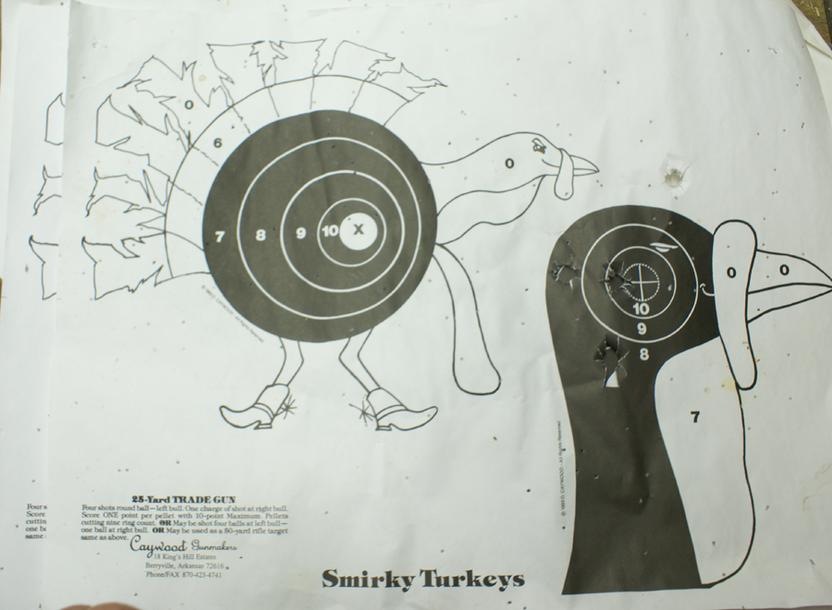 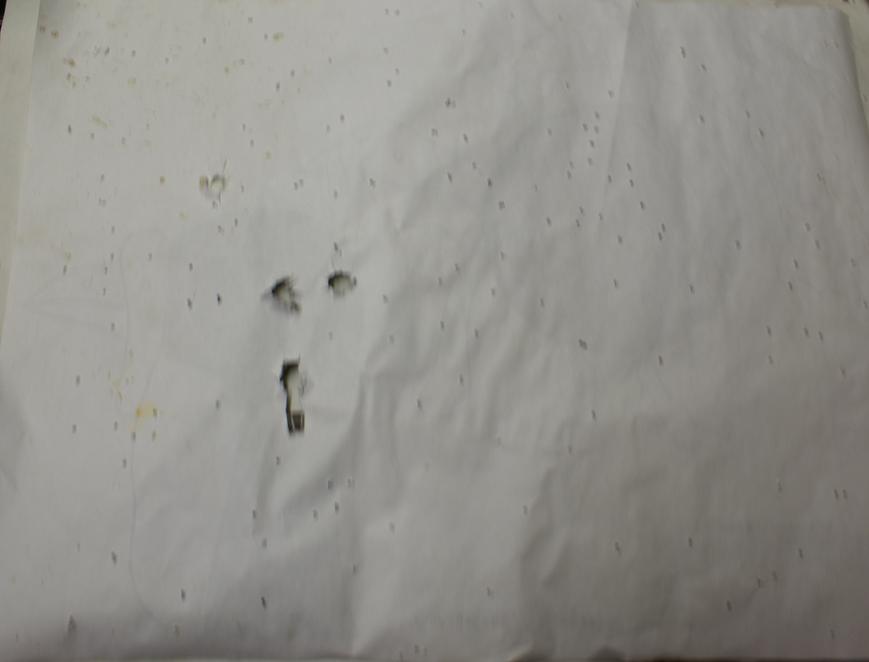 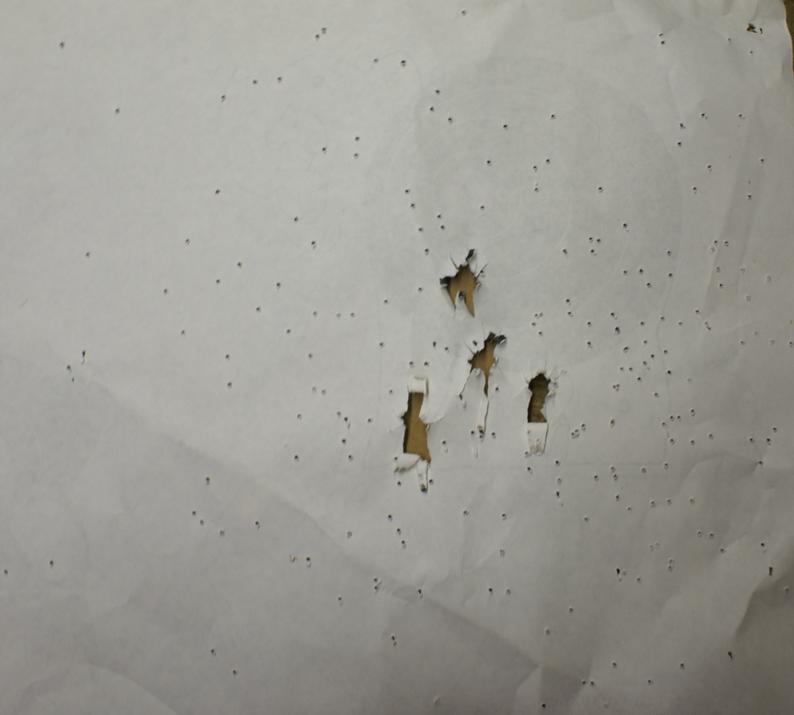 Here are the backs of the targets showing the pattern of the shot much more clearly. These were all shot at 30 yards. I used the exact same loads of about 70 gr. 2fg. for round balls and one ounce shot /equal volume powder for shot loads, and #7 shot. It's very apparent how much improved the jug choked target is.